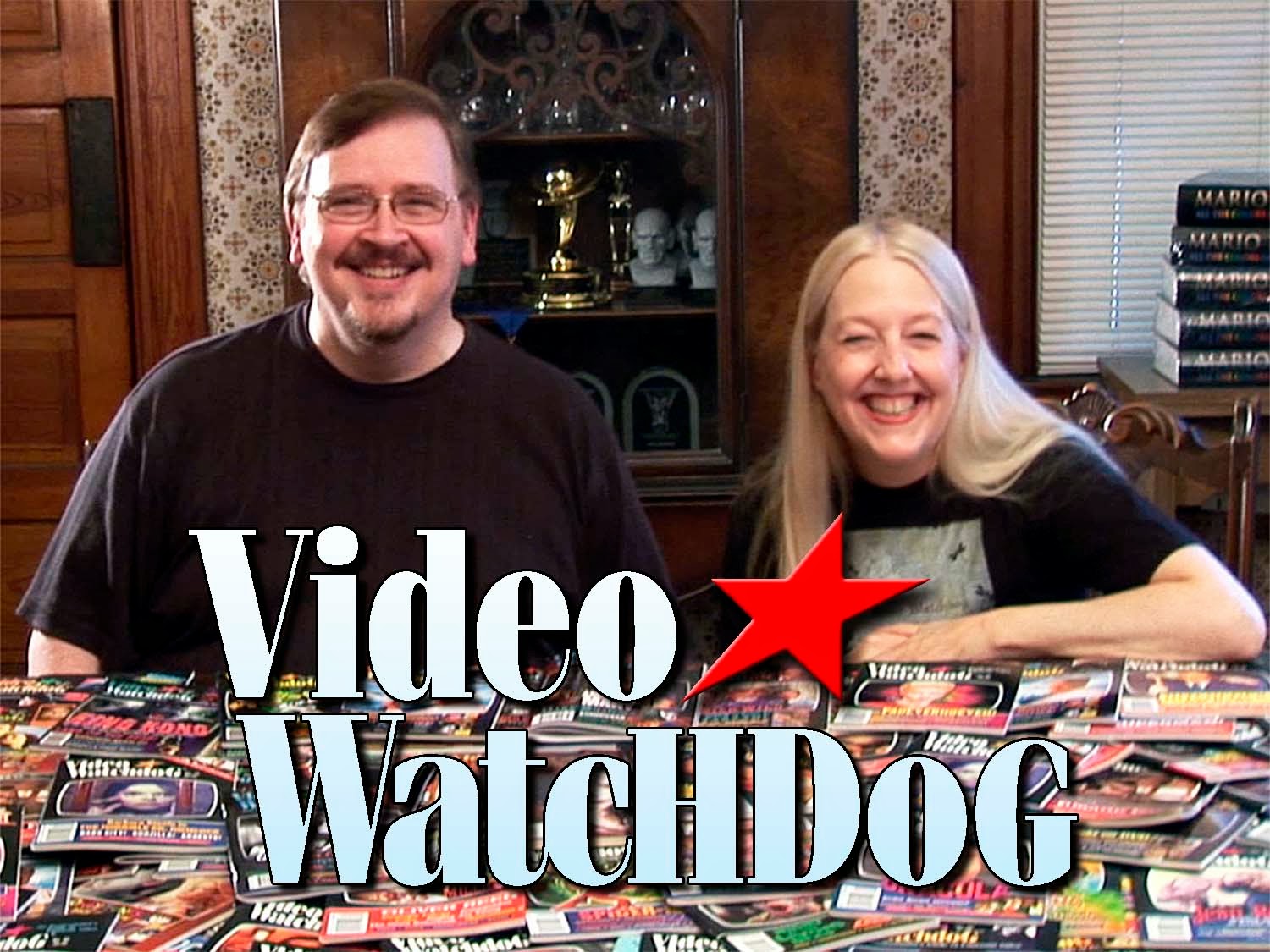 Back on November 27 of last year, I announced on this blog that Donna and I were undertaking a Kickstarter campaign to raise the money we needed to finance the digitization of VIDEO WATCHDOG's entire back catalog. We made the mistake of launching this campaign during the holidays, when people are hopelessly distracted and tapped-out financially, yet we managed to obtain commitments for more than half of our original goal figure. As the hours counted down to our Christmas Eve Eve deadline, we obtained a financial commitment from what can only be called a philanthropist, who believed in our project and wanted to see it happen. With that portion of our needs covered, Donna and I determined that we should refuse to lose... and cancelled the original campaign, then immediately relocating it to Indiegogo with a more reasonable, adjusted goal. After 40 days, that campaign is drawing to a close tonight at approximately 3:00 a.m. this morning, US east coast time.

I'm mentioning this here for the sake of closure, but also to report to those of you who only get your news of us here that we have met our goal. The VIDEO WATCHDOG Digital Archive is going to happen! It will be a reality before the end of this year. However, there is still time to contribute to the campaign, which you really should consider for various reasons. Check the Perks. This is your opportunity to obtain the complete, interactive Digital Archive for less than half its eventual price. Or if you're a small business owner or advertising rep looking to target our audience economically, look into the Media Ad or Print + Media Ad perks for ways to multiply your advertising dollars. Or perhaps you're an independent filmmaker who would like to make our knowledgeable and influential readership more aware of your work - if so, take a look at our Now Showing Showcase Perk. These offers end later tonight.

If you haven't been following the campaign's updates, you've probably missed some important information - for example, that we're also going to be making THE VIDEO WATCHDOG BOOK available as a digital eBook. Finally, be aware too that if you contribute only $5 or more, your name will be forever emblazoned on our Digital Wall of Fame AND you might receive an after-campaign bonus! (There's more than 40 available)!

You know you don't care about football - head on over while you still can and check this out!