50 Years Ago: Now Playing in Cincinnati

For a couple of years now, I've been faithfully posting on my Facebook page each week's new openings in Cincinnati theaters as they took place... 50 years ago. This is what was on offer to local movie goers half a century ago tonight. 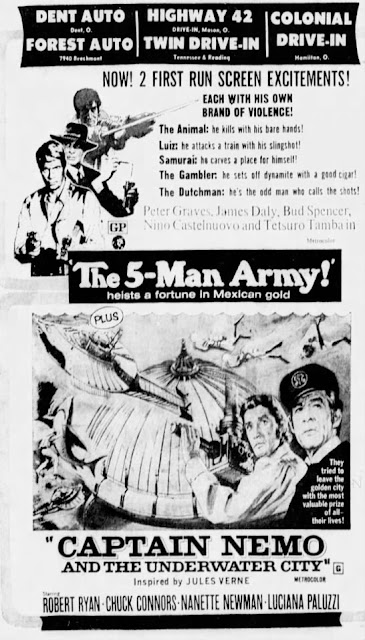 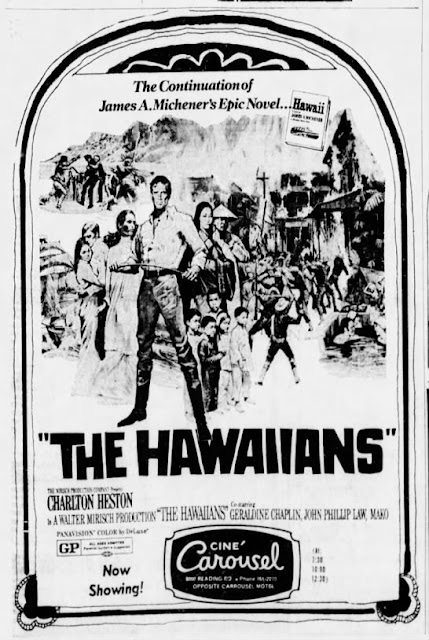 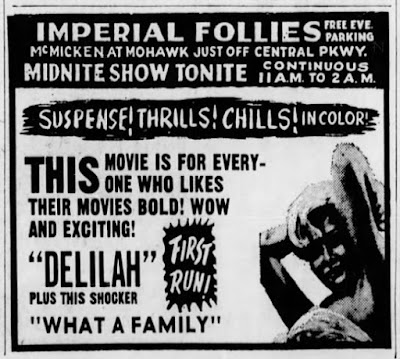 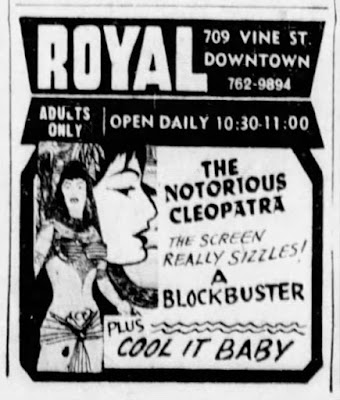 1968 to 1975 was a very important period in my own development as a movie-goer, the years that led up to JAWS really (which changed the industry completely and the way it made films), and it's often astonishing to be reminded how fertile and open to experimentation this period really was, before it all became about spending and making enormous sums of money. At the time, Friday was just beginning to become the day when new movies hit our local screens, but some were still opening on Wednesday. We had only two Adults Only screens - the Royal and the Imperial Follies - and, as you will see in weeks to come - the rules of our local paper THE CINCINNATI ENQUIRER often censored their titles for print.

I'm going to start sharing these posts here at Video WatchBlog (as I really always should have done), because it's instructive not only to see which films are hitting the half-century mark but also the films with which these movies competed for the biggest share of the weekend box office.