This year's Rondo Hatton Classic Horror Award nominations were announced today, and I'm very pleased to report that VIDEO WATCHDOG - in its last turn at the prize - was nominated in the following categories: 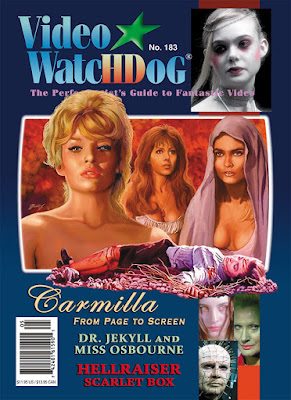 And the good news in the Best Article category is, you can vote for two!

In addition to my Best Article nomination, I received 4 additional nominations myself:
and - last but certainly not least - a nomination that doesn't actually bear my or anyone's name: 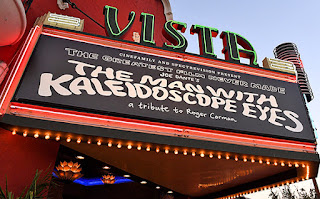 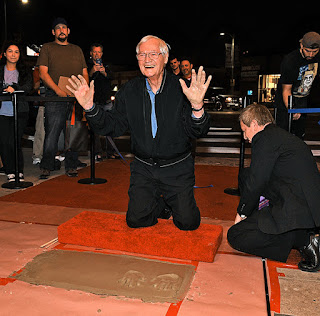 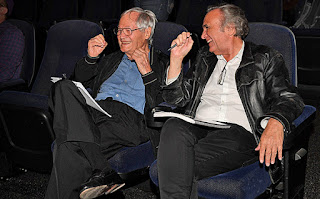 I would personally love to see Donna Lucas' 27 years of publishing VIDEO WATCHDOG honored with a Monster Kid of the Year Award, too. This year is VW's last grab for Rondo's golden ring and it would be wonderful to see her mammoth contribution to horror and fantasy publishing recognized with a tribute that is all hers.

Donna and I are so very pleased and proud of these nominations, and for the high quality of the overall ballot itself. The state of film and film-related publishing may be ailing, magazines may be dropping like flies, but you would never know it from the robust health of the high quality work being done in these areas.

I hope you'll all FOLLOW THIS LINK, look over the large cast of worthy nominees, and cast your email votes for your favorites!
Posted by Tim Lucas at Sunday, February 26, 2017