First Look: Kino Lorber's THE GOOD, THE BAD AND THE UGLY

Kino Lorber Studio Classics is set to release their 50th Anniversary Blu-ray edition of Sergio Leone's THE GOOD, THE BAD AND THE UGLY (1967) one week from tomorrow, on August 15. I had the good fortune of being invited to provide the audio commentary for the US theatrical cut of the film, which most fans seem to feel is the definitive version and is making its Blu-ray debut in this release. It's a two-disc set and both the theatrical cut (162 minutes) and the extended cut (179 minutes) are included, both versions treated to 4K restorations. The extended cut is offered in this same set with optional audio commentaries by Sir Christopher Frayling and Richard Schickel.

As a contributor to the set, I received an advance copy of the set today, so I thought I might whet my readers' appetites with an advance peek. (Click on images to enlarge.) There has been some concern among the film's most ardent devotées about how this release is going to look, since MGM's previous Blu-ray release had a pervasive golden tint that was never part of the film's cinematography. As you see, that aspect has been eradicated. The blues in this new transfer are handsomely reasserted, and the depth of some compositions is actually dizzying. This film was shot in Technicolor and Techniscope, the latter being a two-perforation scope process that led to it being termed "the poor man's CinemaScope" back in the day. When I was a kid, and seeing a lot of sword-and-sandal pictures at my local theater, I could pick a Techniscope film out of a line-up because they were prey to excessive grain and a coarseness of detail, especially in depth. So I am sometimes astounded today by how much detail and depth it is now possible to digitally exhume from old Techniscope film - and Leone and Tonino Delli Colli choose their shots in this film as though they could see the technology coming that would someday unlock all of its power. Love seeing the original UA logo card back, too. 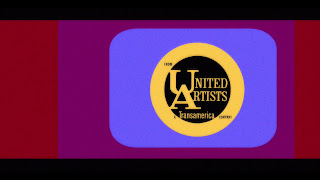 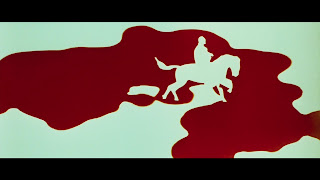 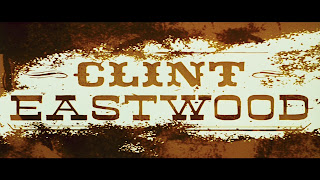 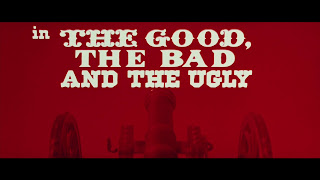 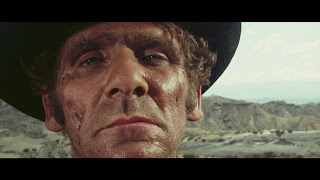 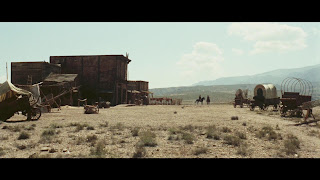 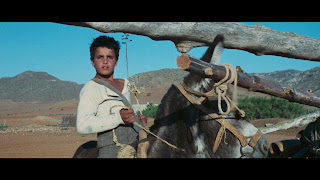 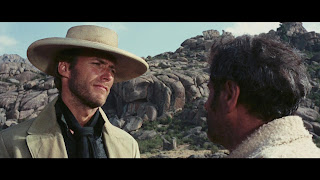 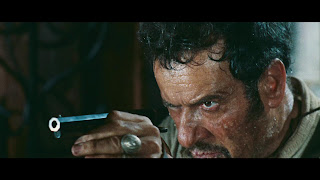 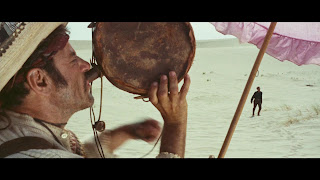 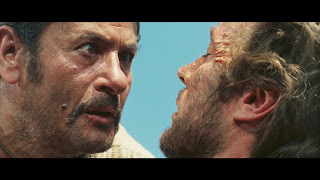 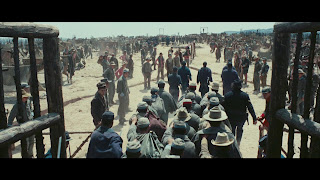 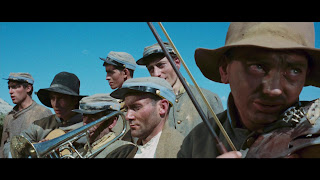 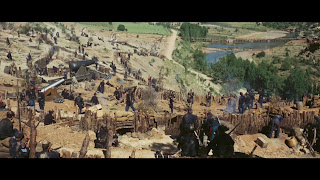 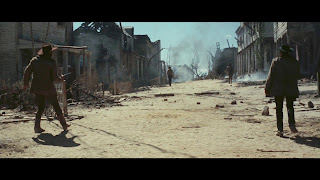 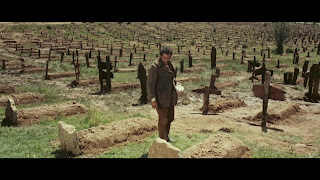 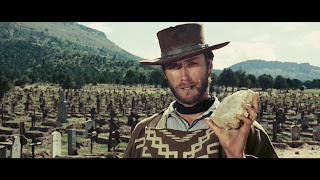 Pre-order now and get yours... for a few dollars less.